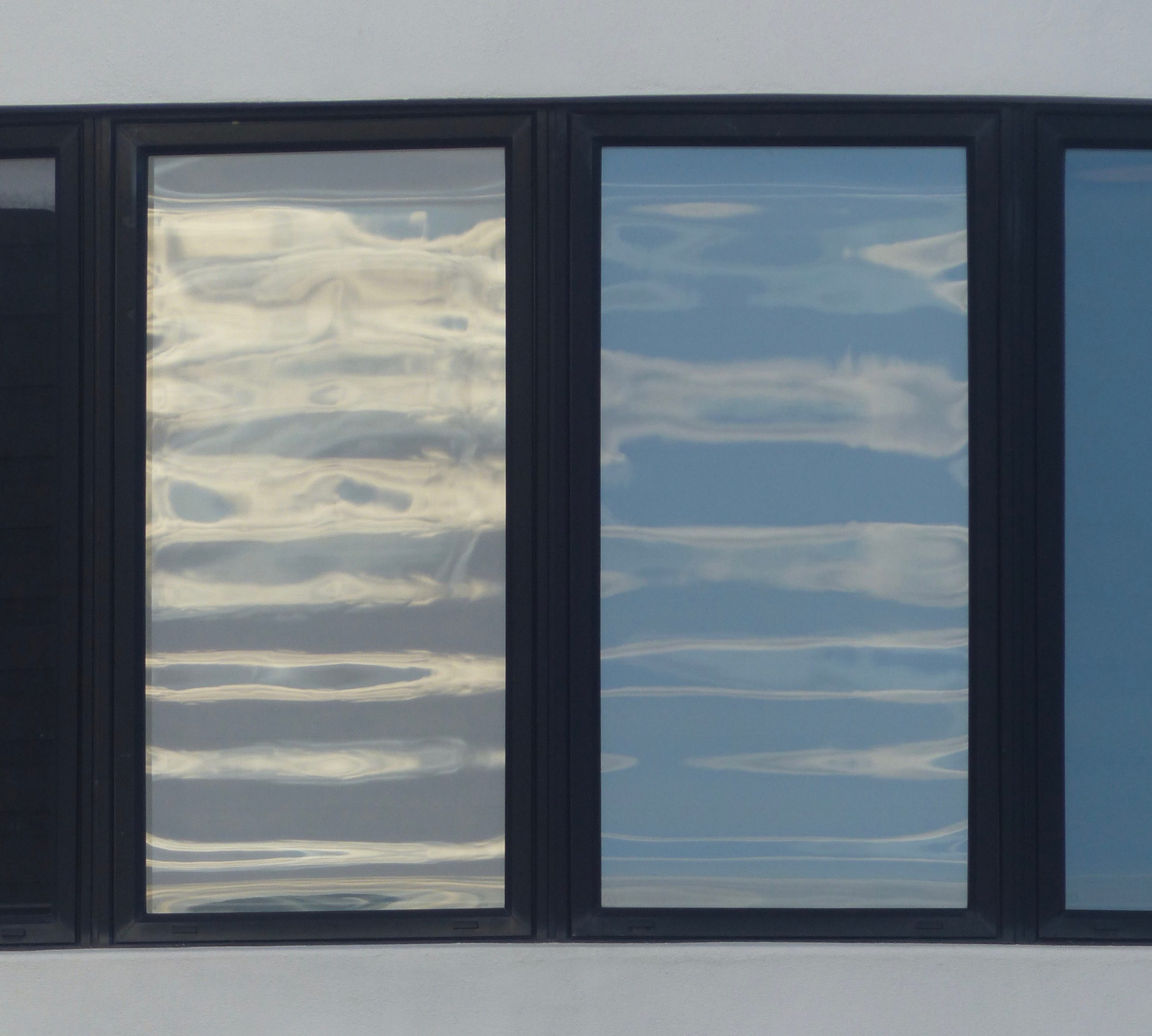 Serendipity. Fate. Call it what you will. Some years back Sue and Diana happened to be waiting outside the same door at the same time. They struck up a conversation and have never looked back. Some way down the road Sue left teaching to write full-time. More recently Diana too left teaching, to become full-time artist-engineer. Both had been working alongside top academic and researchers in taking their research out into the wider world. Things came full circle when they realised they were the perfect team to work collaboration with universities and others in designing, developing and delivering these projects across Arts, Sciences, Engineering and Humanities. CAMBRIDGE IMPACT is the result.

So why are we so uniquely placed for this?

SUE’s first career was built working mostly in schools. She has been Head of Economics, Head of Personal, Social and Health Education, and spent many years as a residential boarding housemistress. In this last role she and her family lived alongside, and Sue was in loco parentis for, some seventy teenage girls. She also lectured on undergraduate and postgraduate courses at Anglia Ruskin University’s Ashcroft Business School in Cambridge, and she has run her own theatre companies (WIT and Seren Theatre). As theatre-maker and writer, Sue was Artist-in-Residence on the beautiful Isle of Wight, and she is the winner of the international Alpine Fellowship Theatre Prize 2020 as well as the Drama Association of Wales International One Act Play Competition. Her non-fiction will appear in a Honno Press (Welsh Women Writers) anthology this year, and she is a published poet. Sue’s own story was the subject of an award-winning BBC Radio 4 documentary, A Picture of Helen.

DIANA’s first career started at a Naval dockyard in Sydney, repairing RADAR and SONAR equipment on ships and submarines. That experience took her to The UK and then The US where as lead engineer she designed and developed telecommunication and control systems on large global projects. She even worked with NASA! A move to the Netherlands provided an unexpected career shift from Engineering to Art. After graduation from Royal Academy of Art (KABK.nl) she moved to Cambridge where she continued to develop her collaborative practice through the different modalities of teaching, exhibiting, studying and developing multimedia time-based projects, the latter in collaboration with a range of scientists, musicians and dancers. Her work has been shown nationally and internationally at science festivals, exhibitions, concert venues, conferences and online. Much of her current Art practice is informed by this rich breadth of experience; it’s a collaborative raison d’être, as she creates works with a technical heart and Fine Art aesthetic underpinned with an intention to engage, inform, innovate and surprise by making visible the invisible.